At IS 323M, Navillus Contracting was subcontracted by Dematteis Organization (General Contractor) to install 30,000 SF of Terracotta Rainscreen at the Façade of an existing superstructure. The owner of the project was the New York City Schools Construction Authority (NYCSCA). The existing superstructure which was decades old was to be renovated into an intermediate high school titled IS 323M. Dematteis (GC) completely demoed the existing façade in order for the new façade to be installed by Navillus. The work on the new façade commenced in March 2017. The new façade assembly consisted of 3 parts; a) backup CMU which was anchored to the superstructure at the slab edge and also anchored to the existing steel columns, b) an Air Vapor Barrier applied to the face of the Backup CMU with Mineral Wool insulation then applied on top of the Air Vapor Barrier, and c) Terracotta Rainscreen with Aluminum Framework. 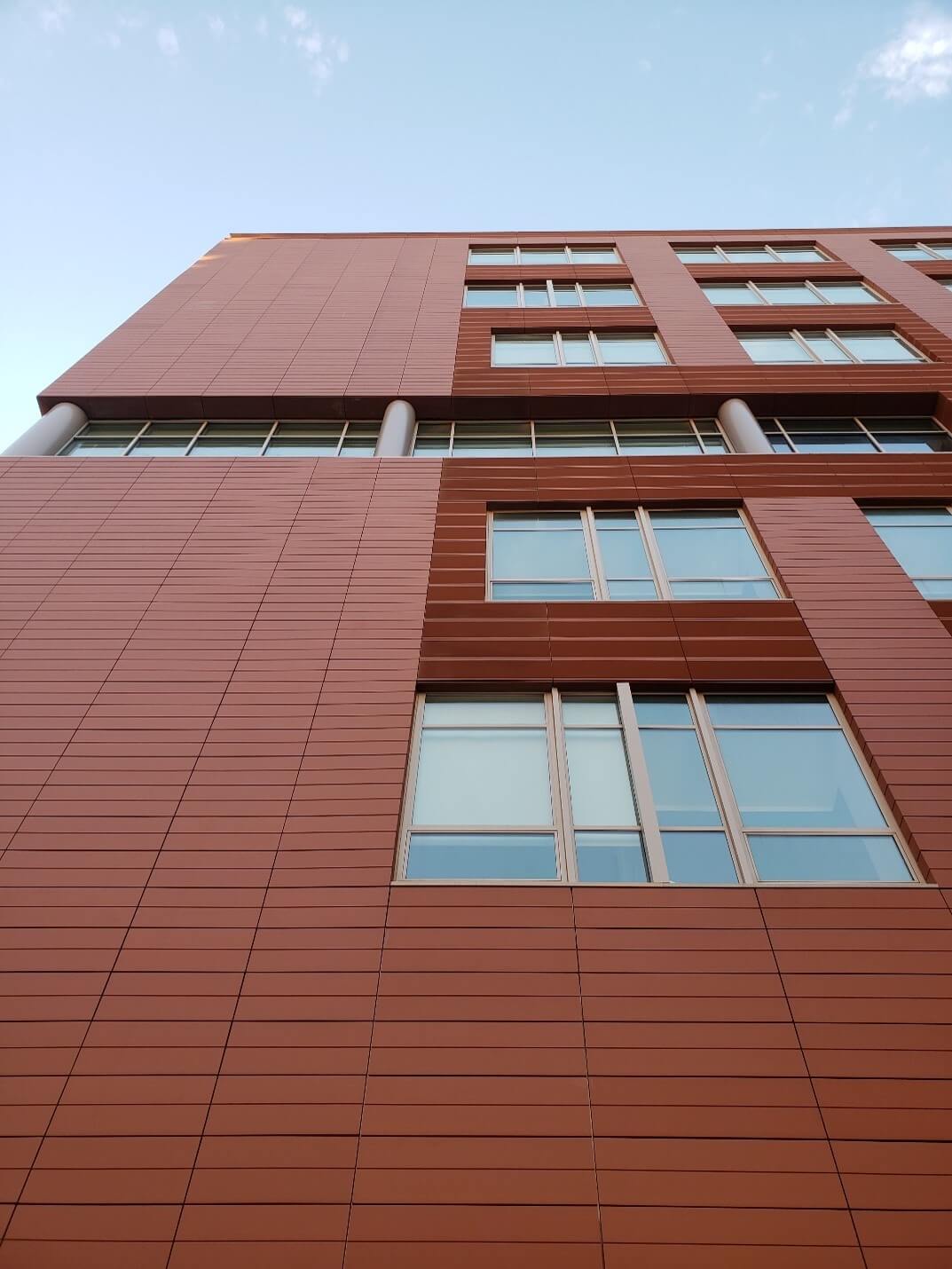 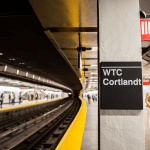 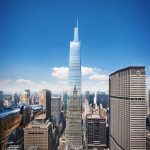 One Vanderbilt Avenue
Menu
We use cookies to ensure that we give you the best experience on our website. If you continue to use this site we will assume that you are happy with it.OkNoRead more