PS 195/196X is a new 55,000 square feet new addition construction project in Bronx, NY; it can accommodate grades K-5. The New York City School Construction Authority controls the construction management, the design is by PKSB, and Navillus is acting as the General Contractor for the project. The new five-story concrete superstructure has a precast panel envelope and includes aluminum windows and storefronts, new HVAC systems with RTUs, an emergency generator, a state-of-the-art kitchen, and three new elevators. New standalone services, gas, electric, sewer, and water services will be installed, in addition to fire protection systems, intrusion alarms, and fire alarms. The project also includes a new a rooftop play area. The building complies with ADA requirements and complies with the Local Law 86 of 2005. 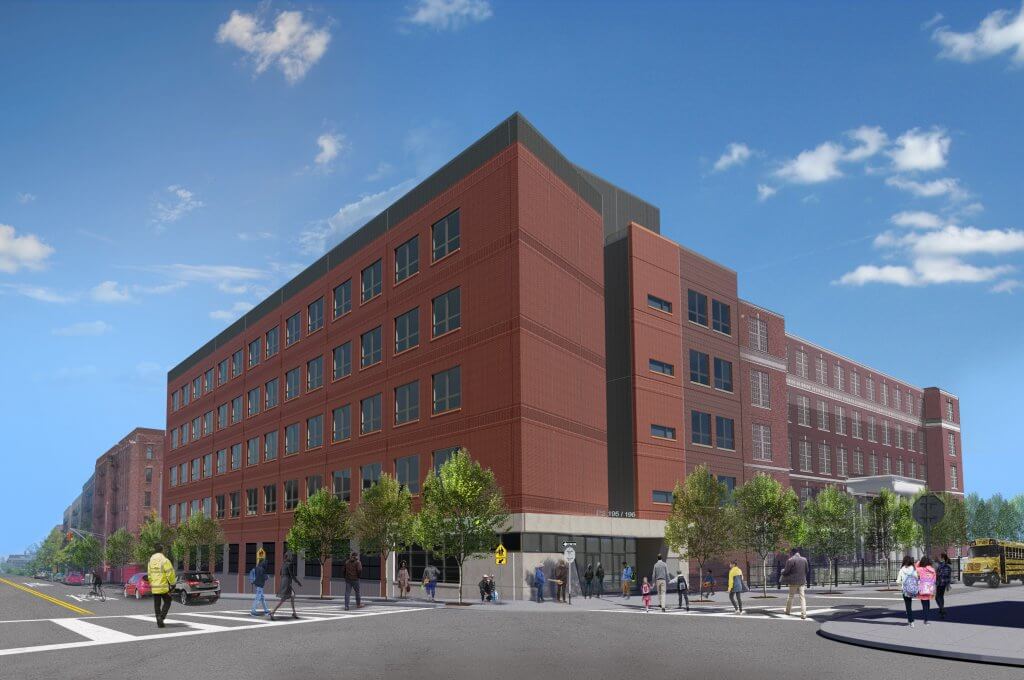 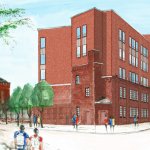 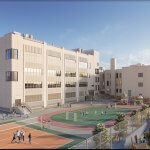 PS 108X
Menu
We use cookies to ensure that we give you the best experience on our website. If you continue to use this site we will assume that you are happy with it.OkNoRead more