Navillus was brought in as the concrete contractor to complete the building of the 1776 foot high tower at the World Trade Center. We also were hired to perform the stonework at the “Legends” restaurant at the top of the building as well as numerous other contracts. 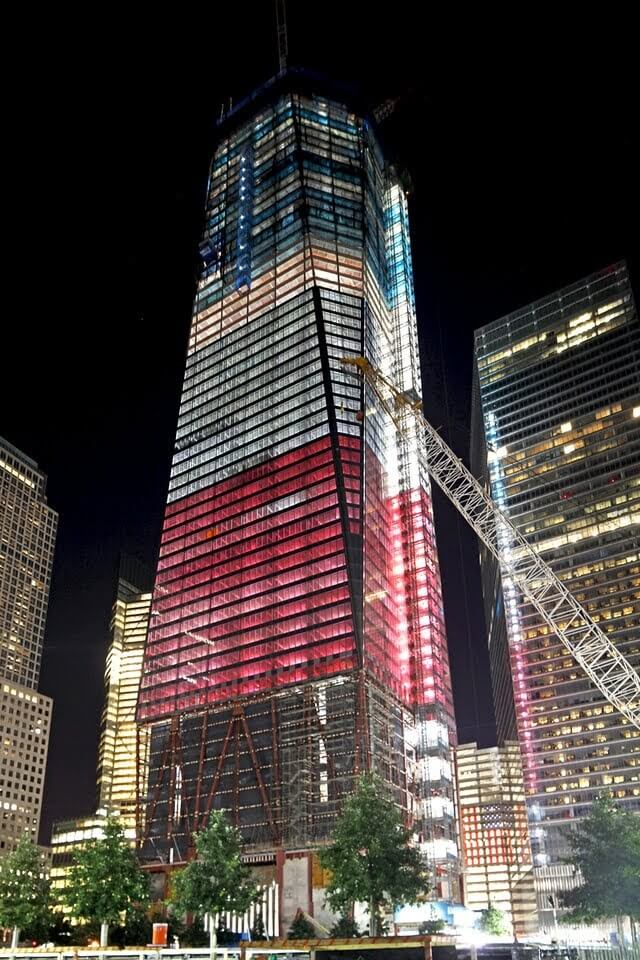 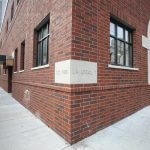 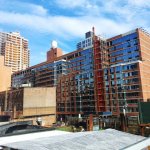